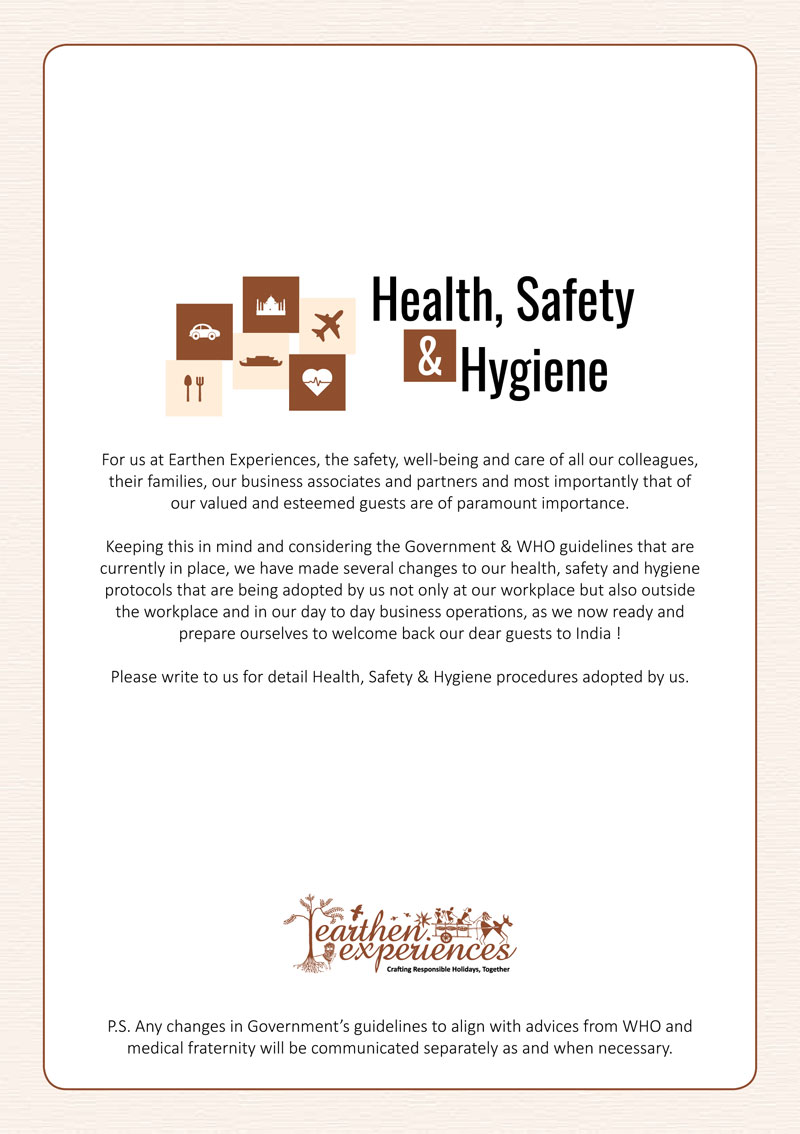 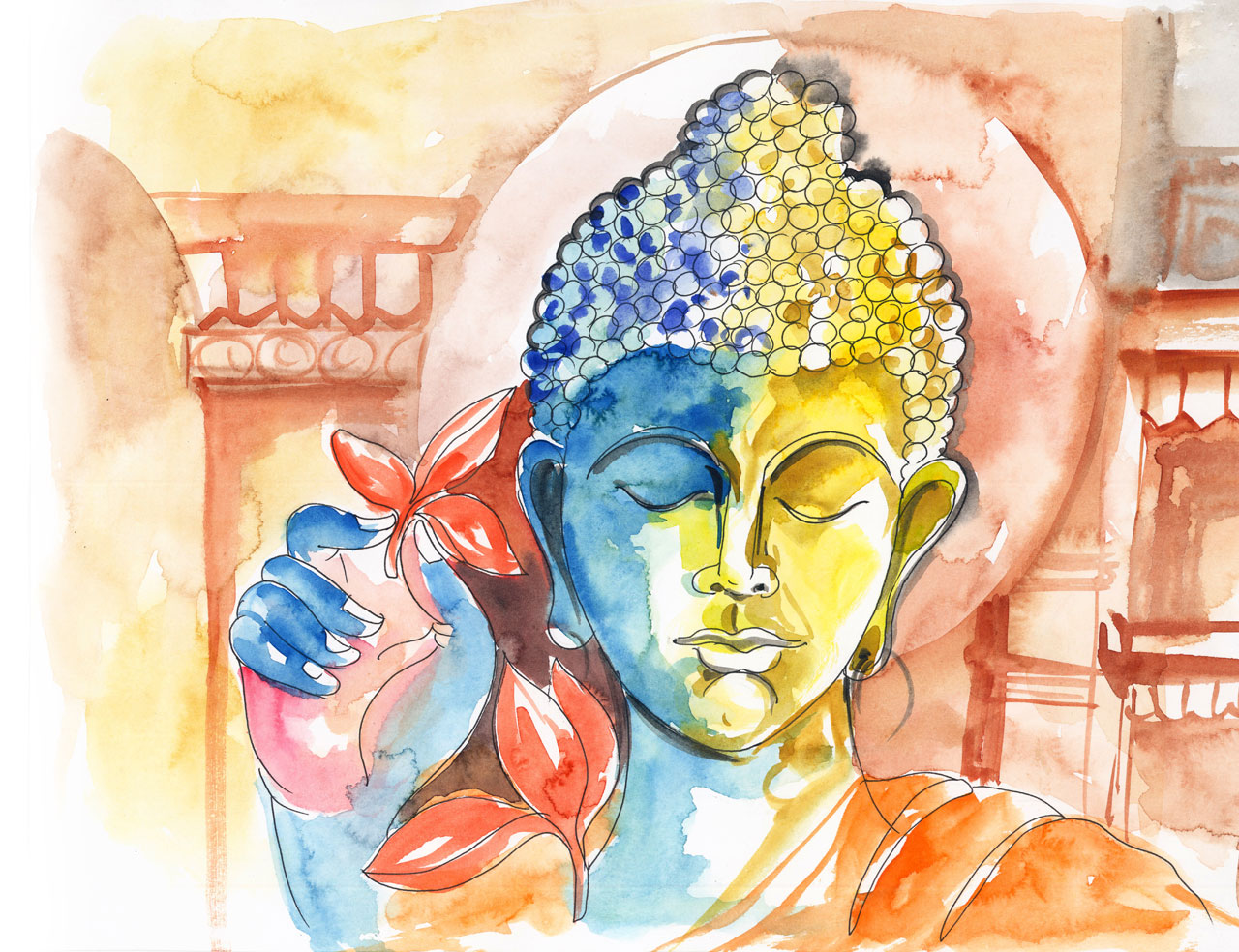 In the Shadow of the Buddha

In the shade of a ficus tree, the Bodhi, Prince Sidhharth was transformed into the Buddha. That enlightenment has shed its light for over two millennia. Pain, suffering, and salvation of human life, form the cornerstone of Indian philosophy. Upon arriving at the supreme reality the Buddha travelled for 45 years across the subcontinent, spreading his knowledge of truth and the path of nirvana or freedom from the cycle of rebirth. His teachings were made famous by another king-convert, the great King Ashoka. Join us on the journey which was undertaken by famous travellers such as Fa Hsien and Hsuan Tsang, paying homage to this greatest of teachers. We cross through India, Nepal and Bhutan to arrive at the most important pilgrimage sites. In this quest for peace and enlightenment we are confronted by bedazzling examples of Buddhist art and architecture, vivid in their portrayal of the life of the master.

Write to us to prepare a special itinerary on Buddhist trail