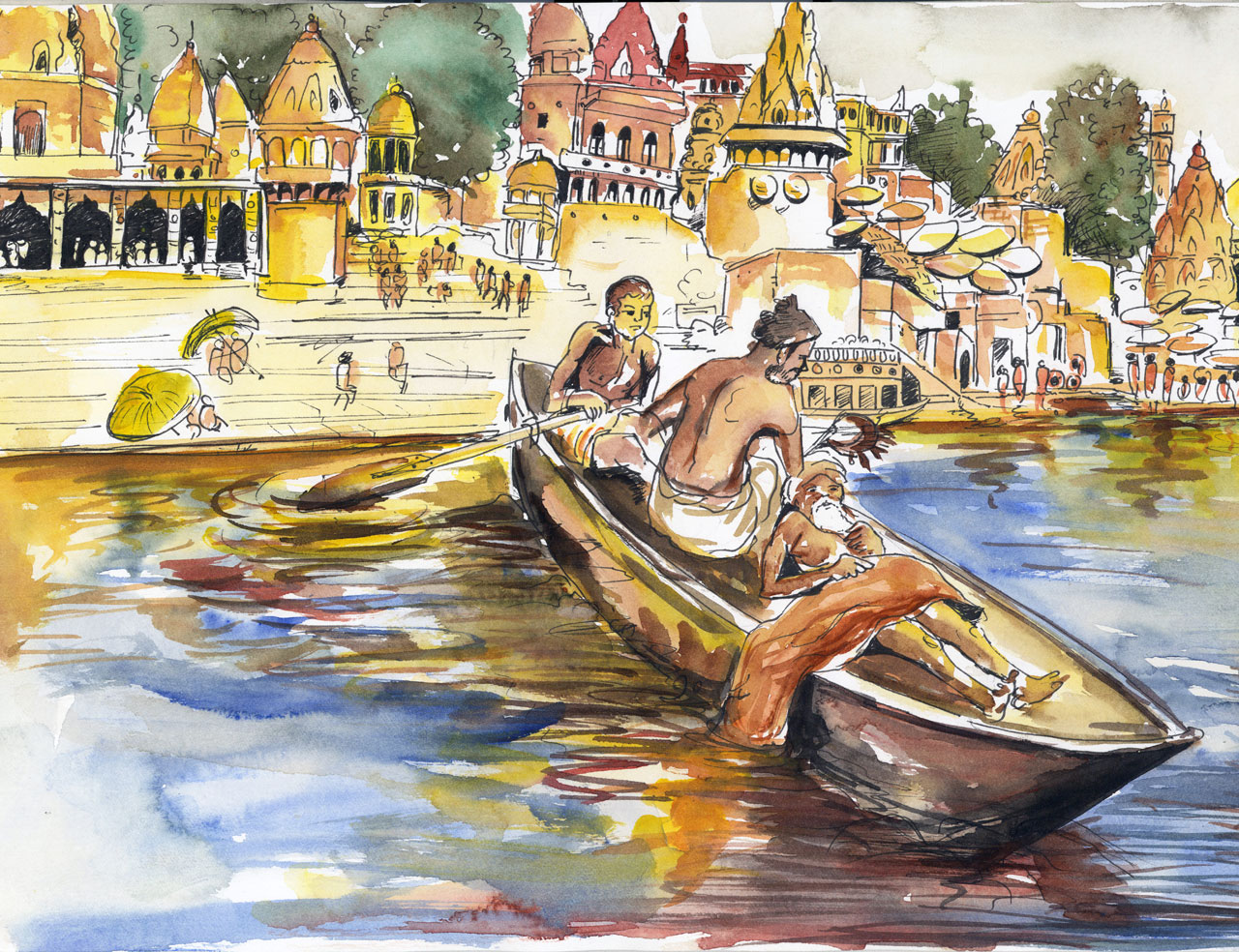 
Step into an experiential odyssey in this tour across north India as we travel through breathtaking rugged terrains and spartan deserts, from cosmopolitan cities which still hang on to remnants of the past, to encounter lives which inhabit the modern world but continue to be shaped by ancient traditions. This story of seamless and unchanging traditions is actually the thread which ties together the diversity of the country. From a thousand year old city to the medieval marvel of planned development, to that city which epitomises love, Delhi, Jaipur and Agra present contrasts and similarities. In Gwalior, Jhansi and Orcha we witness the rise of local leaders who gained prominence. Each of these is of cultural significance, their histories a rich repository of arts and crafts, legends and folklore, witness to political ambitions and epoch change. In the silence of Khajuraho, one almost steps back in time when these beautiful stories were being crafted in stone only to once again enter into timeless spirituality at the ghats of the Ganga river at Varanasi.